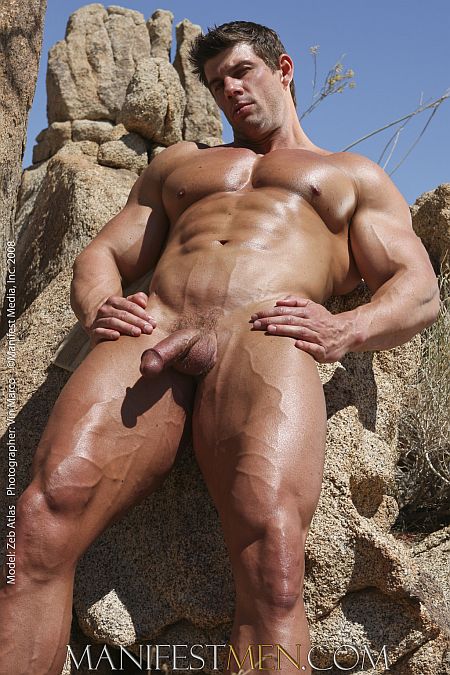 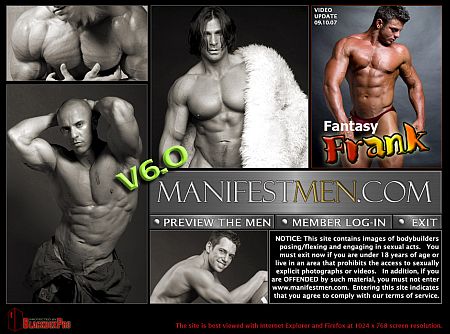 This week we update you with the lastest video gallery additiona at ManifestMen. It’s a great project featuring Zeb Atlas. Zeb and Vin Marco have been friends for about 5 years and have been waiting for the right time to do a project together. This is the first in a pair of videos that show two different sides to Zeb’s personality. It was shot in the Ocotillo Mountains on the US Mexican border. When you see the images, we believe you will agree that this is some of the best work Zeb has ever done. His physique has never been better. 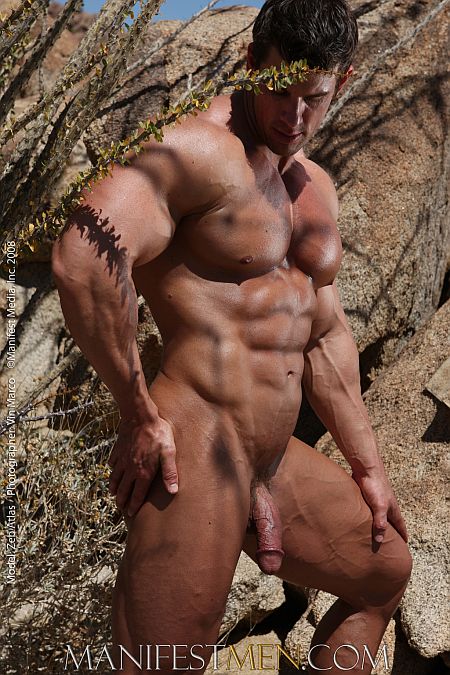 Alone in the timeless magnificence of a rock strewn and cactus laden desert landscape stands the equally timeless and massive muscular beauty of the ripped and handsome Zeb Atlas. In his ManifestMen debut, Zeb Atlas stands and flexes his incredibly huge body and looks skyward as though drawing power and strength from the blazing sun. Don’t bother trying to decide which Zeb’s most compelling pose is or which his most eye-riveting body part is. It’s impossible to decide. You won’t be able to whether the camera is zeroing in on his cannonball biceps or his slabs of rippling chest muscles, the carved and veined granite of his legs or his thick muscle cock hanging and swelling with muscle pride. Zeb Atlas knows he has an unseen captive audience and as feels his own flexing muscles and grips his cock he has formed a bond with you. He knows what you want him to do and he wants to do it just for you–leaning back against a weathered boulder, his tanned muscles glistening in the sun, Zeb Atlas begins to stroke his cock. At last Zeb reclines on the desert floor and jacks his cock until his muscles flex and swell and he lets loose with a thick load. Just for you. 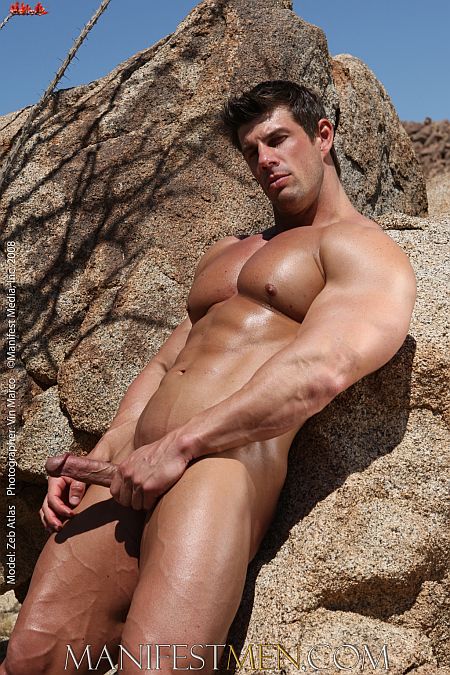 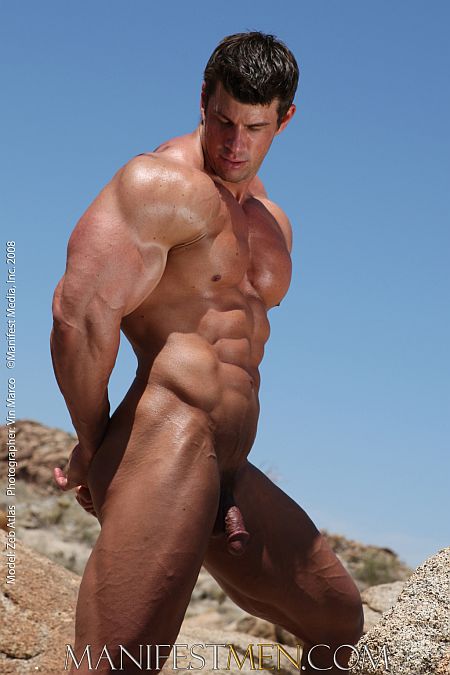