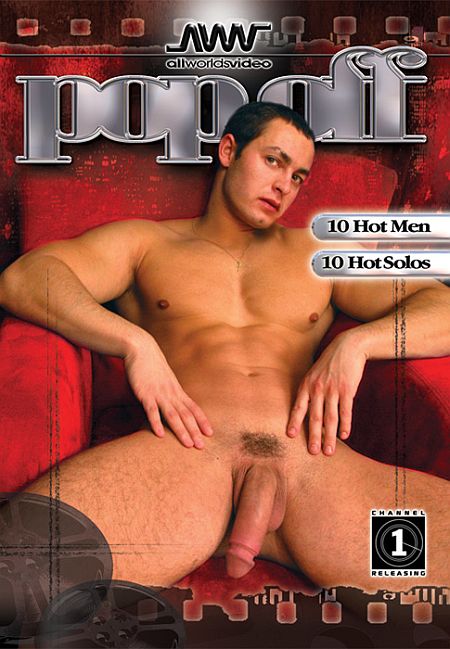 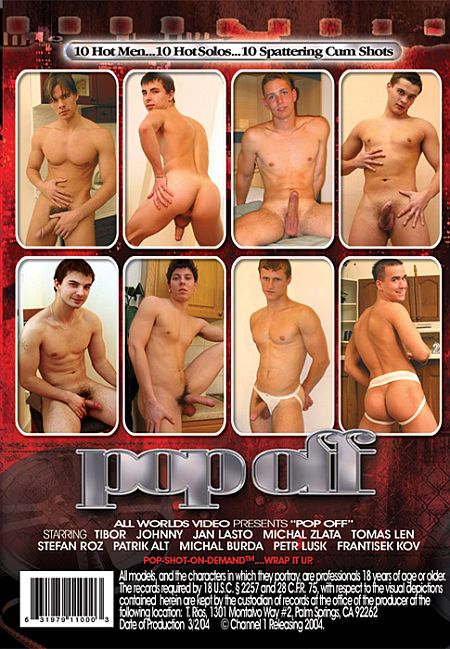 EUROPE’S hottest studs are stripping off their cloths and working their thick cocks just for you. We dare you not to POP OFF when watching these handsome studs. 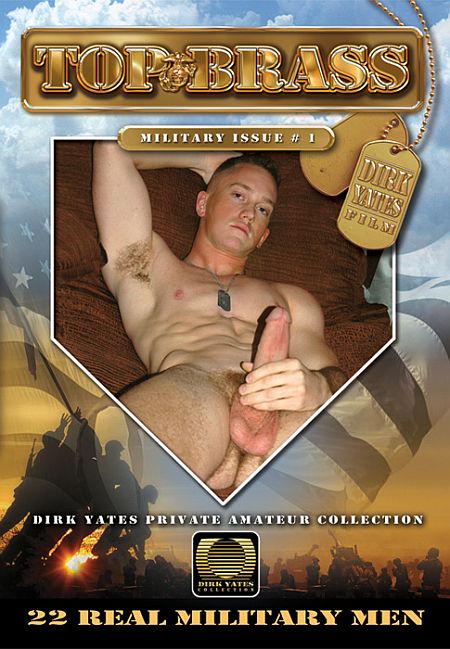 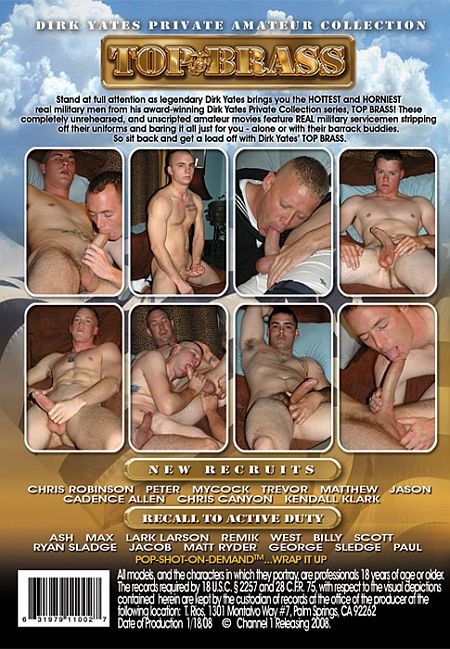 Director DIRK YATES has rounded up 22 military guys on leave and gets them to strip down and get themselves as well as their buddies off, while he catches every moment on tape! This 3 1/2 hour mega feature proves that you can’t beat the real thing. 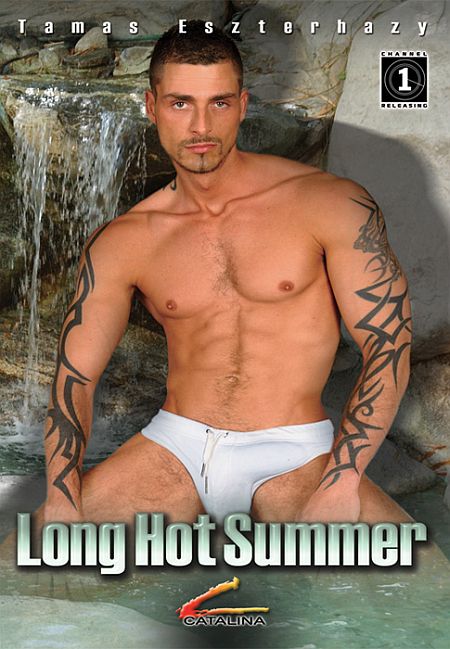 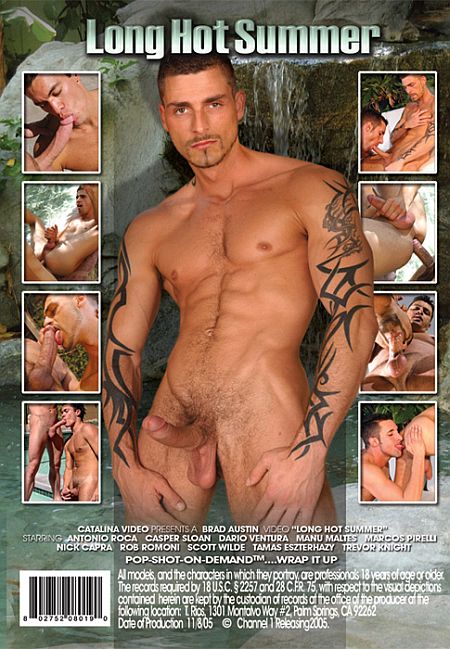