Gaytanamo The Most Controversial Gay Film Ever? 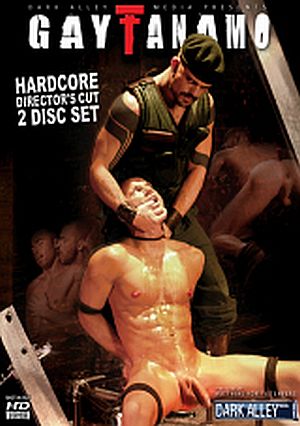