NEW! IN STOCK AND READY TO SHIP!

1. Composed of two usually like or complementary parts.
2. Having a double character or purpose: a belief in the dual nature of reality.
3. Grammar. Of, relating to, or being a number category that indicates two persons or things. Complementary parts for man-on-man contact.

COLT Welcomes you to MAN COUNTRY! 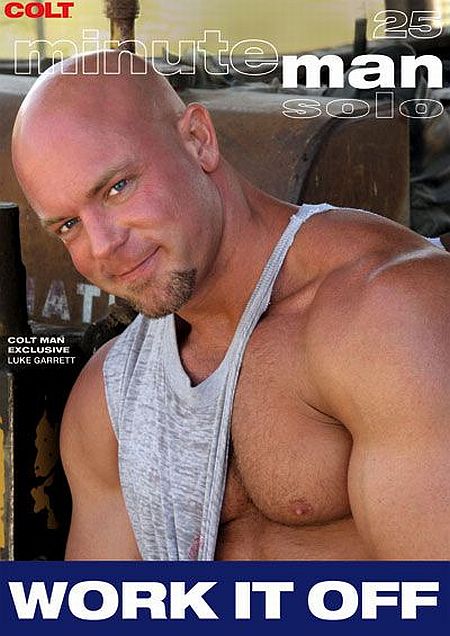