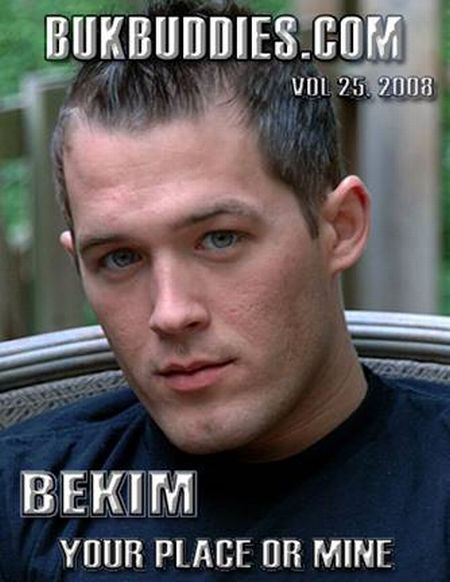 Bekim in “My Place or Yours” is stunning. It’s hard to imagine but Bekim becomes more handsome with each photo shoot. Look at his most popular early sets, “Close Your Eyes and Make a Wish,” “Just Havin A Ball,” “Mr Handsome” and look at him now. Growing up is not so kind to most of us, but for Bekim it’s been a magnificent transformation from the beauty of youth to the fabulous masculine sensuality of early manhood we see now. In his latest shoot, Bekim proves once again that you can’t have too much of a good thing, as long as what you have to look at is hot and sexy. And that’s just what this photo shoot is all about. Bekim’s photos on the deck wearing only black boots and a blue top sizzle. His legs and butt are well formed, solid and manly. Moreover, his alabaster nakedness is complemented perfectly by the dark accents of the boots and top. The effect is awesome. Later in his final scene in the tent, lying on a bright blue sleeping bag, Bekim is both sensually seductive and completely vulnerable as he lays arms held submissively above his head waiting for someone to master him and the moment all the while in his temporary safe haven, the two man tent pitched in the summer yard. Alone, he takes care of his sexual needs lying in the sun, fulfilling his afternoon fantasies and giving us a fantastic finish. 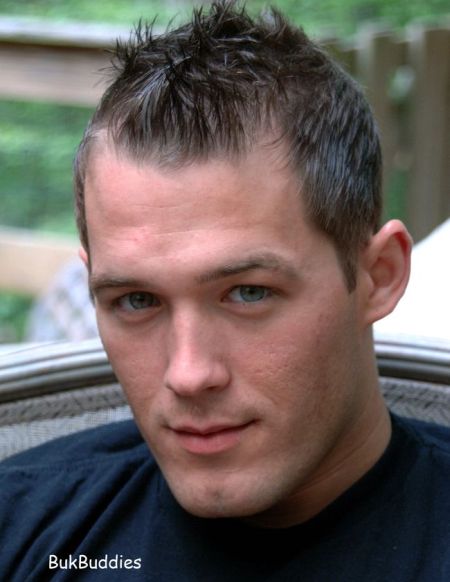 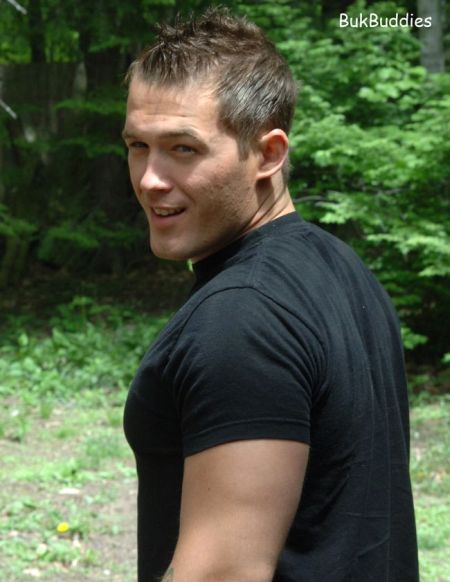 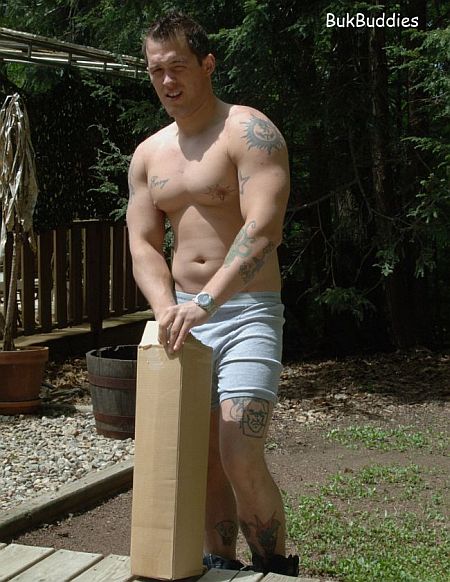