Bekim Is Back in “Full Circle” 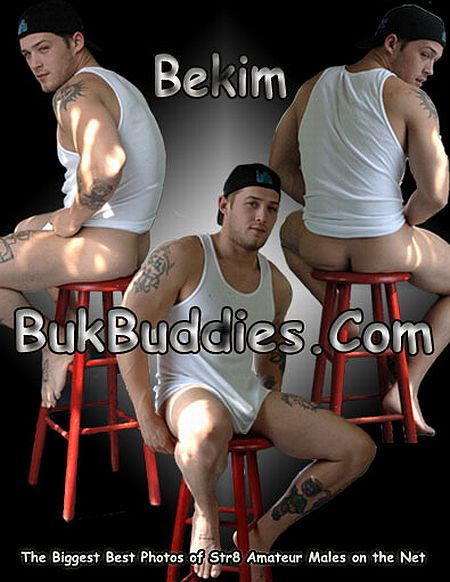 Bekim in "Full Circle." This astounding model revisits BukBuddies for his 15th appearance covering a span of almost 6 years. Bekim started modeling for BukBuddies when he had just turned 20. Starting off with a sizzling hot "boy toy" look in his first set "Close Your Eyes and Make a Wish", Bekim has become a true hottie in features like "Hangin Loose" and "Mr. Handsome." Now, no less a hottie, he has come full circle to what we can only describe as hunk! 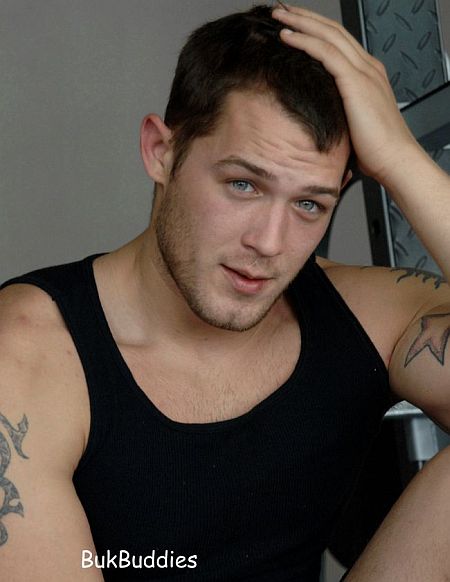 We love Bekim and that’s a wrap 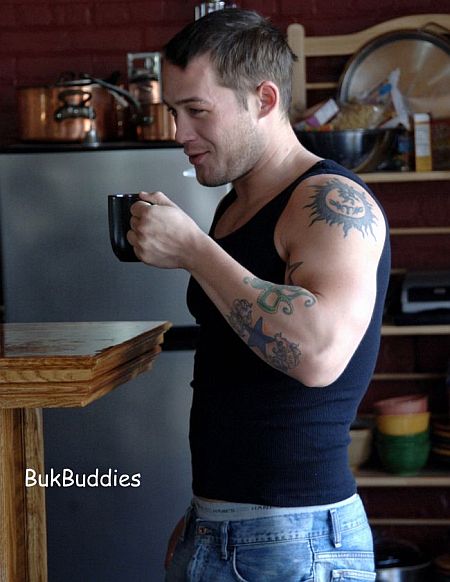 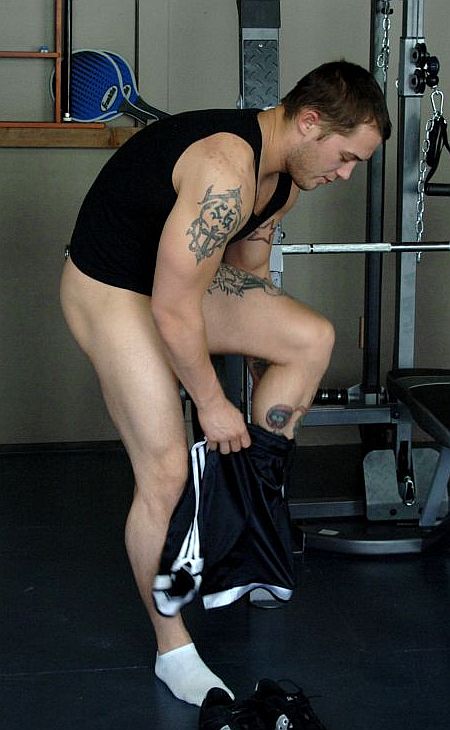 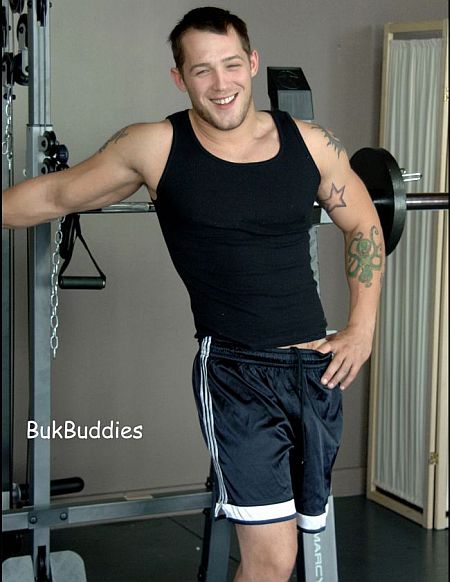 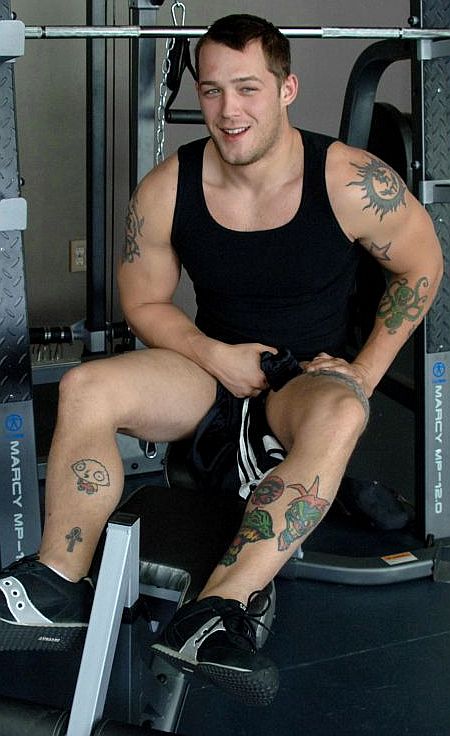 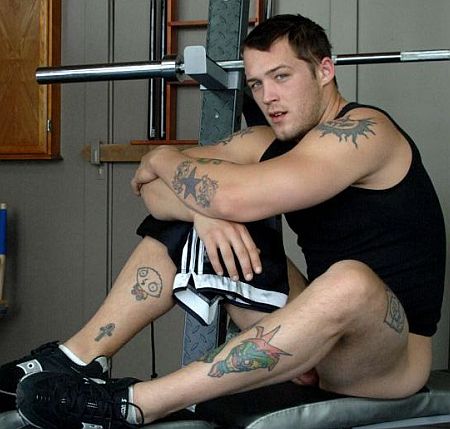 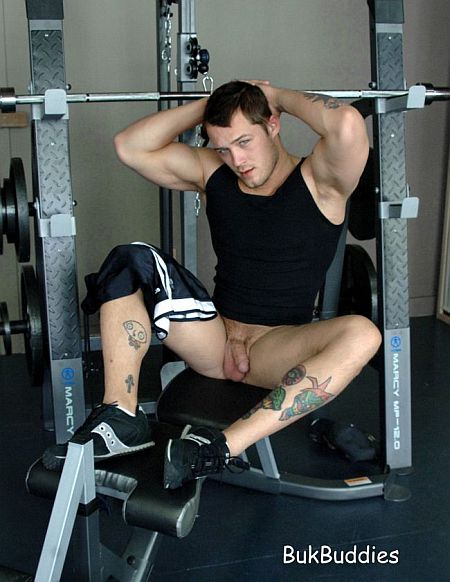 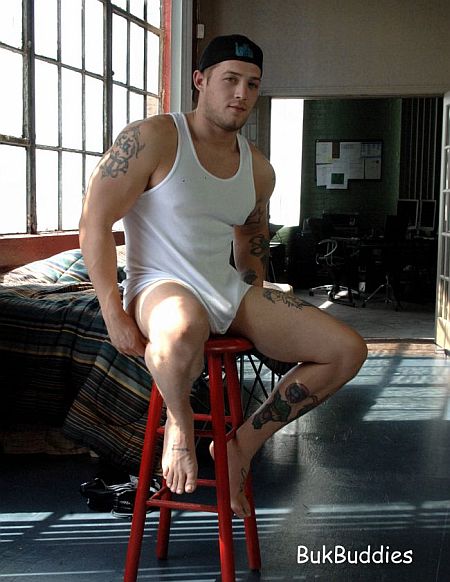 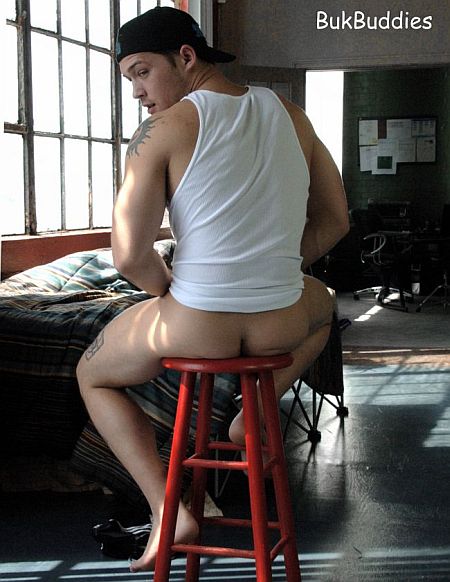 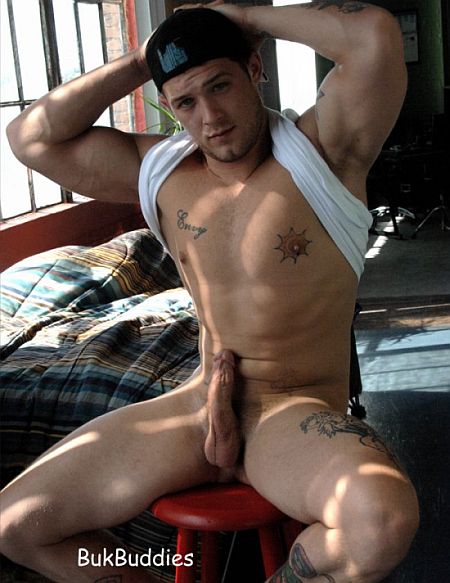