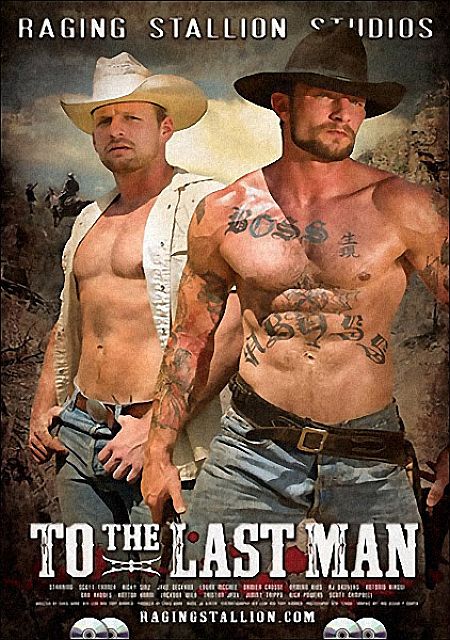 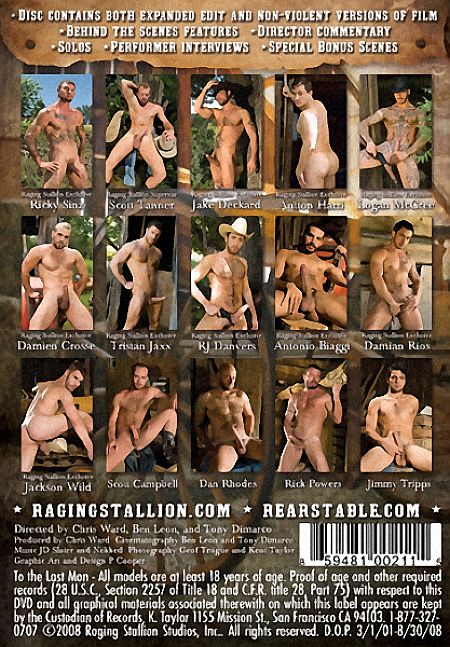 Title: To The Last Man – 4 Disc Set  At RaginStallion.com

The story of To The Last Man is one of violence and conflict as two rival gangs of cowboys fight it out to see who ends up on top–both literally and figuratively! 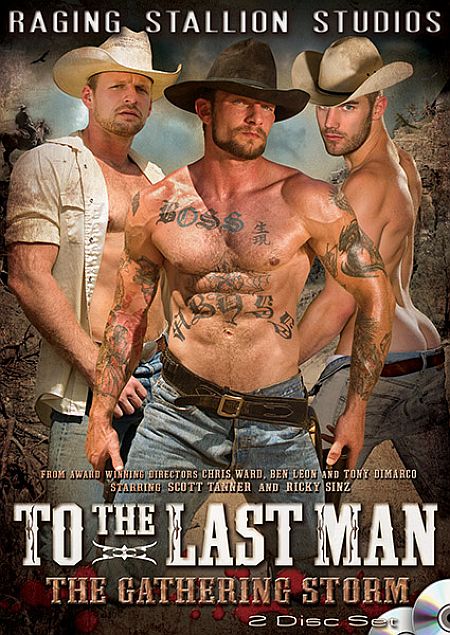 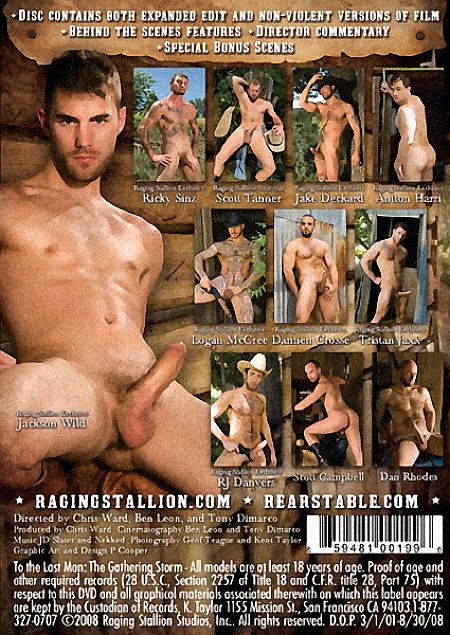 Title: To The Last Man – Part 1 – The Catherine Storm At RaginStallion.com

In some places, time stands still. Life is a throwback to a day when men ruled with iron will and justice was delivered at the end of a gun barrel. Under the white-hot heat of the Arizona sun, sexuality simmers, ready to explode, as cowboys and ranchers live out the age-old dream of life on the frontier. To The Last Man: The Gathering Storm, is as close to a Hollywood epic as gay porn will ever be. The vast panorama of the American West and the rugged men who live there are the backdrops for a vivid story that pits man against man in a classic struggle for survival in an uncompromising world of violence and anger. 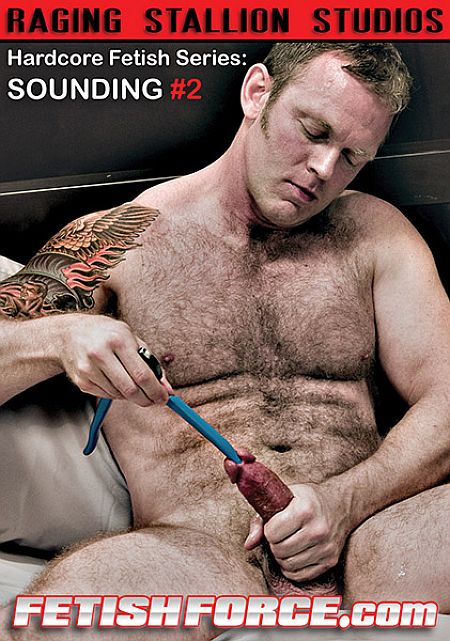 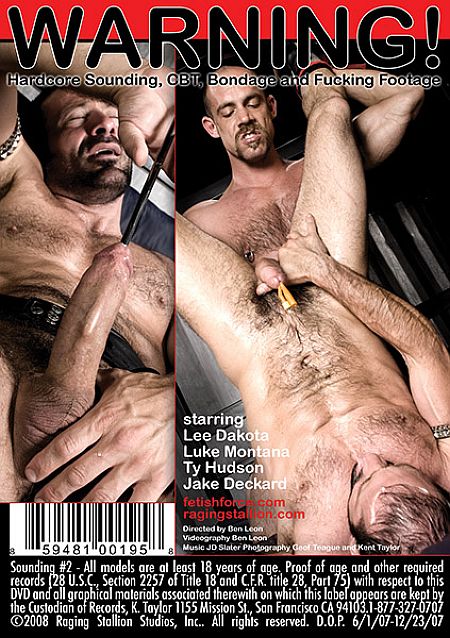 Cock Stuffing like you have never seen before!Deep Sounding, Catheter Play, Screaming Testicles.Ok Guys–this movie is one for the record books. If you thought Sounding #1 was over-the-top, wait until you see what the kinking sex pigs at Raging Stallion Studios have cooked up this time! This is the most extreme urethral play movie ever made by anyone anywhere. 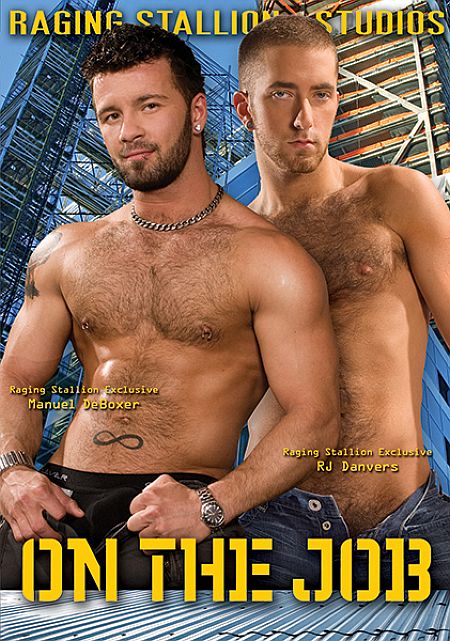 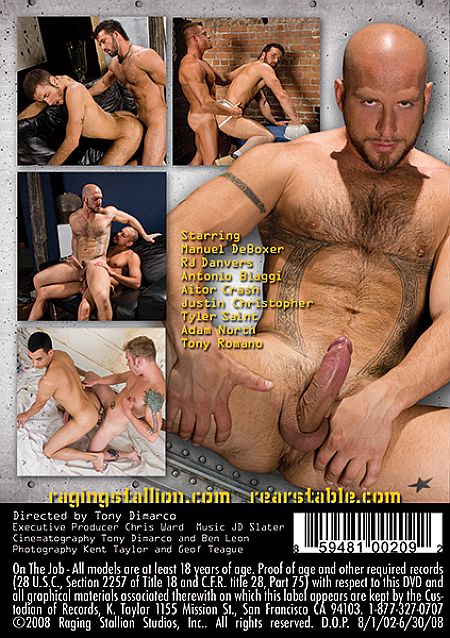 Title: On The Job At RagingStallion.com

Seeing that men think about sex an average of every 30 seconds its no surprise that workingmen get busy from time to time. On The Job is award-winning Tony Dimarcos take on the workingman and his deeds of the day. 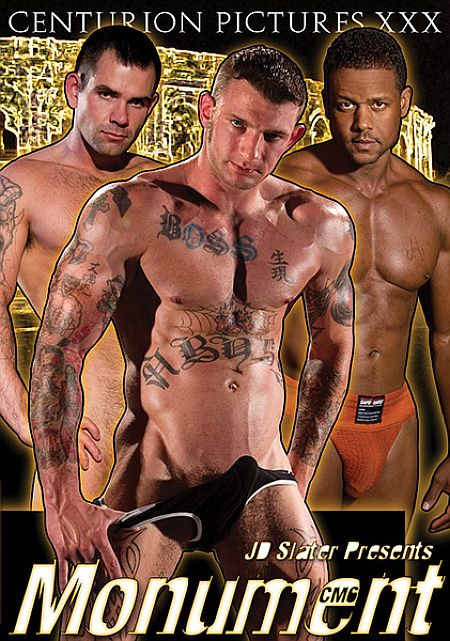 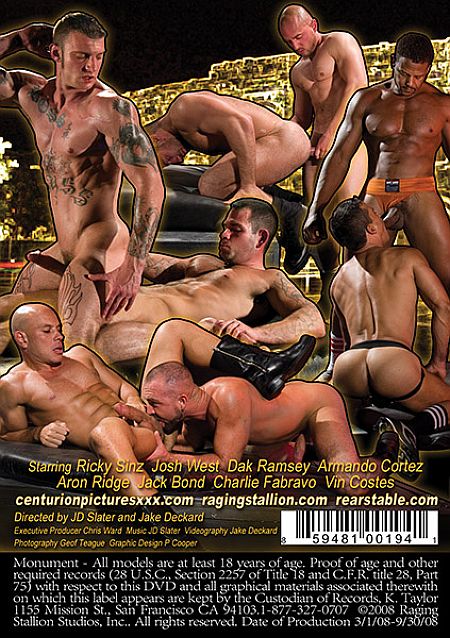