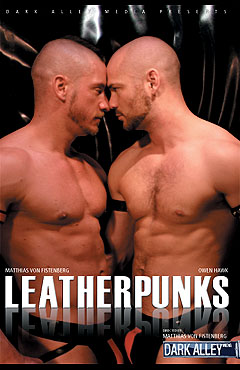 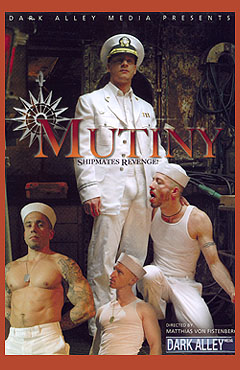 All five of the scenes in this debut release from Dark Alley Media shine with sexual intensity. Mutiny: Shipmates Revenge! is packed full of hot sex. 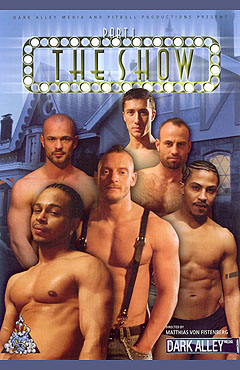 Matthias von Fistenberg is young, hung and rich. Now he wants a new ‘toy’. Bored with the endless club scene, he decides to host the ultimate sex elimination contest. 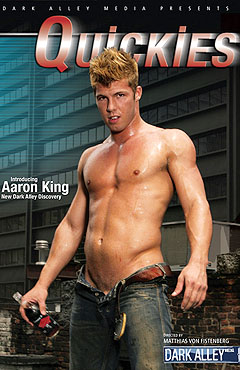 Can’t stop looking at cover boy Aaron? Most can’t. Watch these hot chisled studs have a ‘Quickie’ that you will not soon forget.